About the Fishers Police Department

In 1976, the Fishers Police Department began with recently retired Police Chief George Kehl as the only police officer on duty. This tiny department didn’t remain so for long. Instead, the FPD grew right along with Fishers itself, through the 80s and 90s as the town of Fishers’ police force through the recent changes as Fishers became a city in its own right.

While the main responsibility of the Fishers Police Department is to protect the people and property of Fishers, that commitment takes many forms. Officers serve by controlling traffic, patrolling your neighborhoods and business districts, and halting any illegal or harmful activities. Responding to emergency calls within Fishers’ footprint is another primary duty these officers undertake each and every day.

However, our Fishers police officers serve the community in other ways as well, including many activities that directly impact the lives of the families that live here. For example, the Community Service Officer and Animal Control Department help keep people and animals alike safe and healthy. Other programs, like Cops & Kids, the School Resource Unit, and the Morning Call Network for seniors, provide outreach to Fishers residents of all ages.

Growth of the City of Fishers necessitated an increase in the size of our local Fishers Police Department as well as a new Police Headquarters to support it. Opened in 2018, the new Fishers Police Station supports all 100+ officers as well as stored evidence and an accompanying three-story parking garage for police vehicles. As always, the department has local citizens front-of-mind, and the new garage added two floors of free public parking to the downtown area.

The new station enables the Fishers Police Department to protect and serve Fishers and the surrounding areas in more capacities than ever before. Perhaps most importantly, the department remains ready to support the community for years to come. It’s a mission the Fifty Club of Fishers wholeheartedly supports and will continue to honor as our local law enforcement officials experience their own times of need.

By committing to become a Fifty Club of Fishers member, you can help us support current and former FPD members when they need us the most. Contact us for more information today. 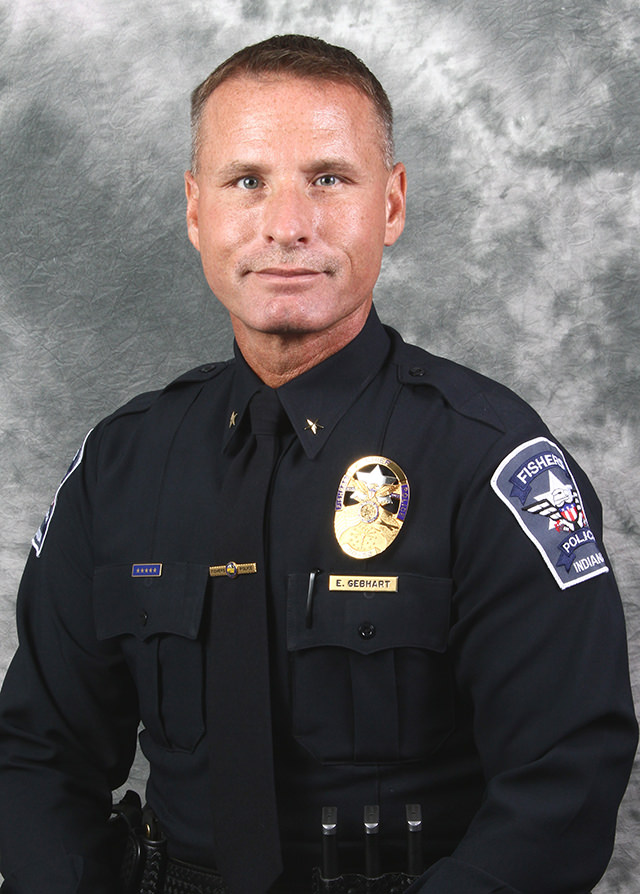 Learn How You Can Help Today!Donate